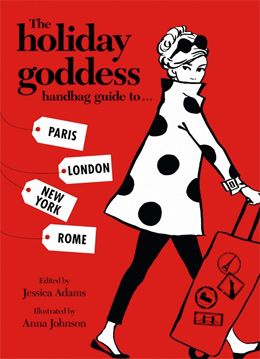 ‘Like a trusted and impossibly cool girlfriend you rely on to inspire and surprise you, this guide reveals the secrets of what women REALLY want to know about four of the world′s most fabulous cities: Paris, London, New York and Rome.

Born in a handbag from scribbled tips shared between holiday goddesses whose work, love and life adventures scattered them all over the globe, it will take you where few women have been before.

Elegantly packaged in red linen, it’s as irresistibly chic as a designer handbag and ten times more useful – the must-have accessory for goddesses who love to travel or just enjoy dreaming about it.’ 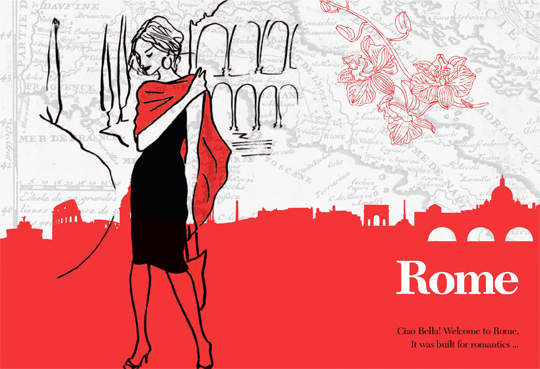